There was a time once when Dragon mother was a young girl and had power of throne. All the kingdom were love to their princess girl, a girl who truly deserve the throne of kingdom. All were happy by the decision but, there were a time people of other city and their monster legends attacked on girl’s land and captured all the money, throne and want to kill the Girl but somehow she escaped the city and went to an island. There she found a dragon egg she took it and care dragon egg until baby come out. After an age Dragon called the girl his mother. Now the dragon kid is a grown up with all its powers. The girl rides on dragon everywhere she told all the story of bad events in her life, dragon is ready to take revenge from girl's enemies as all are also his enemies now she Start to dictate dragon as dragon assistant and do every task which can a dragon do. It’s time for fly to queen’s house to take kingdom back from army of the city, police of the city, and some bad people of the city. As they both waited badly and are crazy for revenge. Features:- - Dragon Girl's animations and training session for dragon -Multiple Game levels with Increasing Difficulty - Smooth controls And Amazing Visual Effects - Realistic Fire Breathing Action - Monstrous 3D Animated Dragon for you to control and fly. - Excellent Graphics - Best action game full of challenges and joy 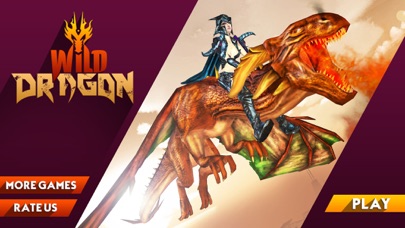 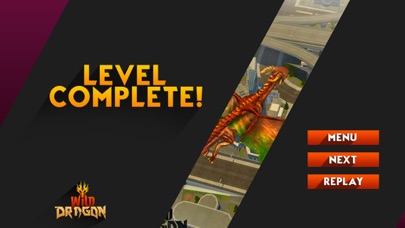 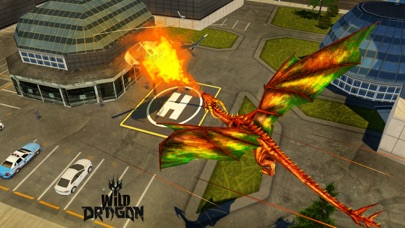 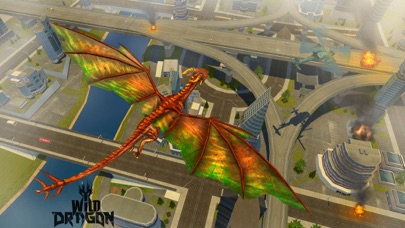