Angry Zombies Slayer game provides the player, an adventurous and terrific environment where zombies and blood is scattered everywhere. This game is full of fighting against terror and killing of innocent citizens by Angry Zombies. All this clash originated from an experiment conducted by scientists, to mix a virus in some medicine used by humans, which caused them to become mad and crazy zombies and monsters. They convert other people into huge and terrific zombies by biting them. You have a lot of challenges in this angry zombie slayer game. It’s a realistic survival battle against zombie’s invasion. You might have player a lot of horror games, zombie games, hunting games, shooting games, killing games, but this zombie slayer game is of its own type. After seeing this horrible and terror situation of city, police launched the operation, zombie apocalypse. Best zombie shooters and zombie hunters are recruited to accomplish the mission for the survival of innocent citizens. Angry Zombies Slayer game provides you a really challenging and realistic survival battle. Because zombie invasion come from every side. Zombie blasting actions has cause many humans dead. Blood and blood everywhere. It’s like other blood games, zombie slayer games. Elite military soldiers are well equipped with the latest weapons and shoot guns in this Angry Zombies Slayer game. You will be a soldier and have to use your weapons and shooting gun. You will use your fighting skills and become first person shooter and ultimate shooter to hunt and kill the huge and deadly zombies. It will be dead monster’s assault. You have to defeat undead zombie targets in this addictive shooting zombie game. You are a zombie killer and elite sniper hunter who will slay the zombies in this real zombie war for survival in this zombie survival mission. Download and play this awesome and free offline game. It is a new game to give your game buds a new taste of zombie slayer. Download Angry Zombies Slayer game and enjoy the ultimate shooting experience with latest weapons and attack evil zombies in this action and fighting game. “Angry Zombies Slayer” Game provides you: - Different types of weapons and shooting guns - High Quality 3D Graphics and horror sounds - Shooting Zombies in this addictive shooting game with latest weapons - Slay all the zombies in your way for your survival - Inspiring game play and adventurous environment in this fun zombie game - Choose different character and players for shooters. 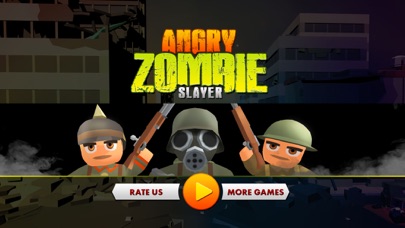 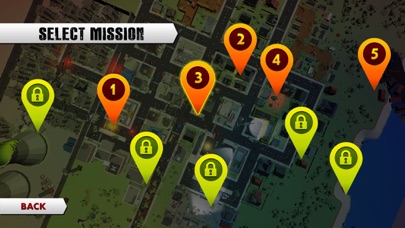 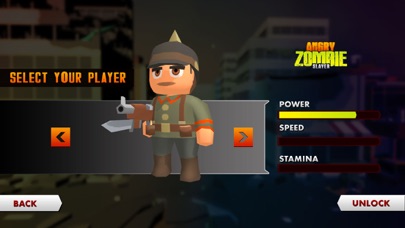 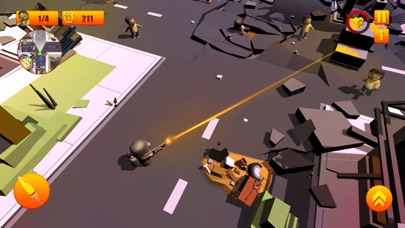